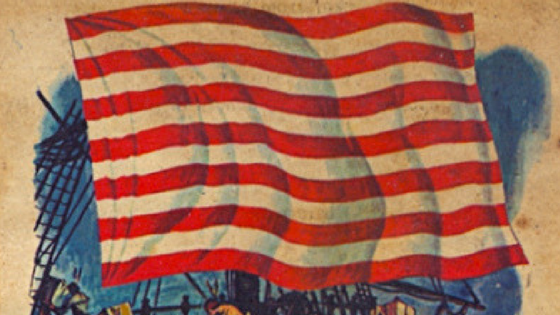 #10. Family physician of John Adams. He was an active organizer of the Boston Tea Party and participated in the Continental Congress.

#9. Printed a radical rebel newspaper in Boston, the Massachusetts Spy and founded The American Antiquarian Society.

#6. Arnold, along with Ethan Allen and his boys, won control of Ft. Ticonderoga for its aging artillery. Gave $500 to Joseph Warren’s orphans.

#3. Hancock used his wealth to support the colonial cause. Samuel Adams, Joseph Warren, and Hancock were the ultimate triumvirate for liberty.

#2. “Father of the American Revolution” because of his early stand against the tyranny of Great Britain. Failed in business and pecuniary matters.